Home Past Events Veganuary speak to the Jain Community

Veganuary speak to the Jain Community

We found out how Jane & Matthew learned about the role of Jainism in the history of vegetarianism via Ian McDonald‘s The Vegan Option podcasts.

We learned about the struggles that Veganuary had in its early years. But we also learned about its successes, and its plans for the future.

And Sagar Kirit Shah, of Jain Vegans, discussed actions the Jain community could do to support amazing vegan charities like Veganuary and The Vegan Society.

Very pleased to have attendees from a range of UK Jain organisations , including Institute of Jainology, Raj Saubhag UK, SCVP London.

Thanks to Pramal Lad (Pramal Lad | Photography) for beautifully capturing the event, and to Heena R Modi of Plant Shift for recording it. 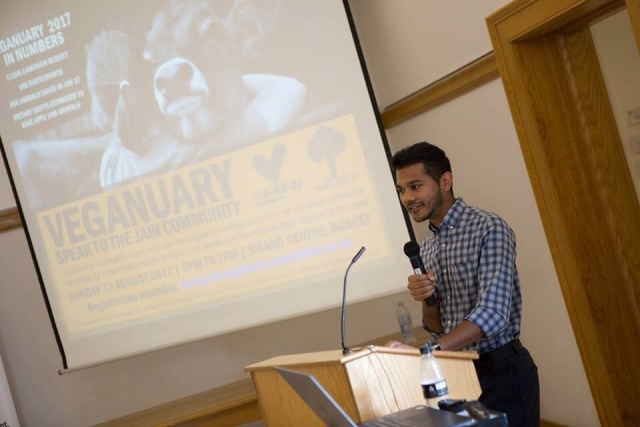 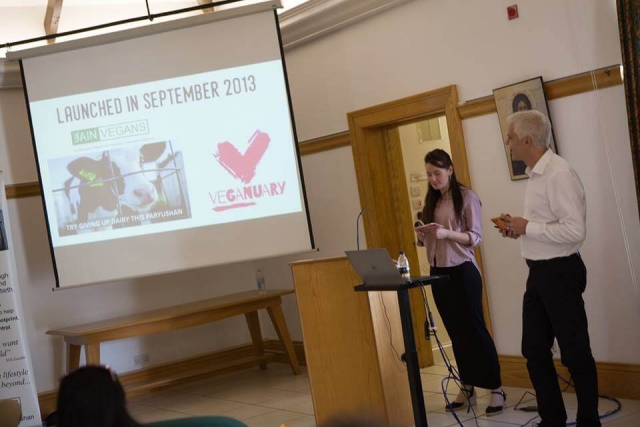 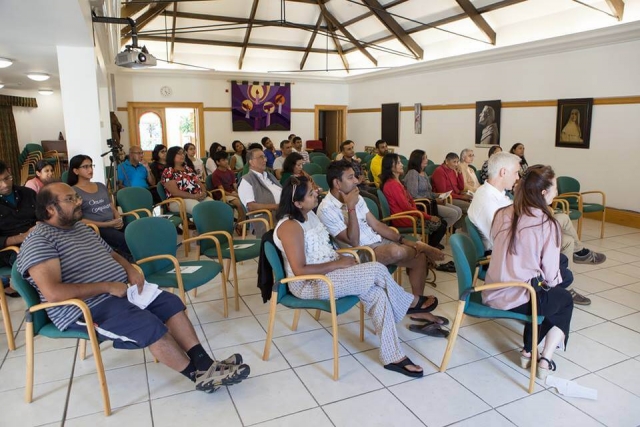 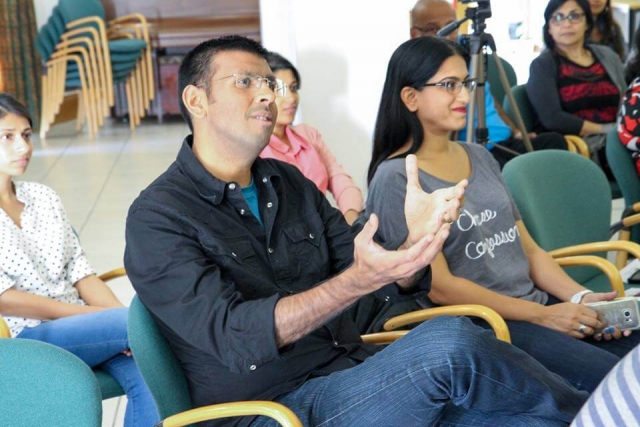 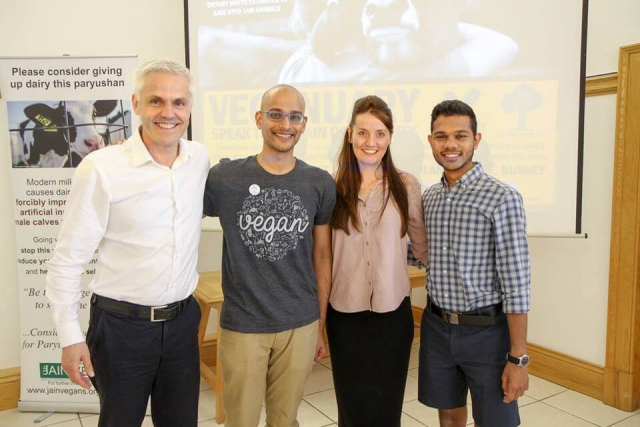 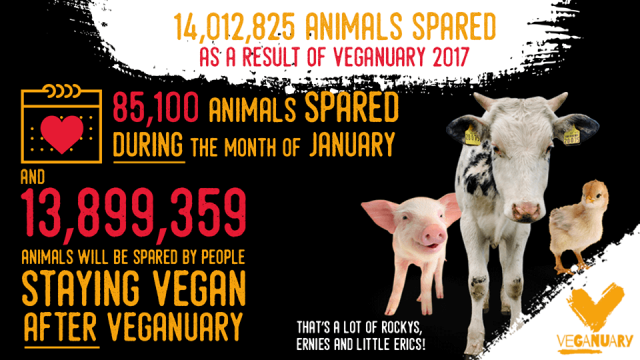 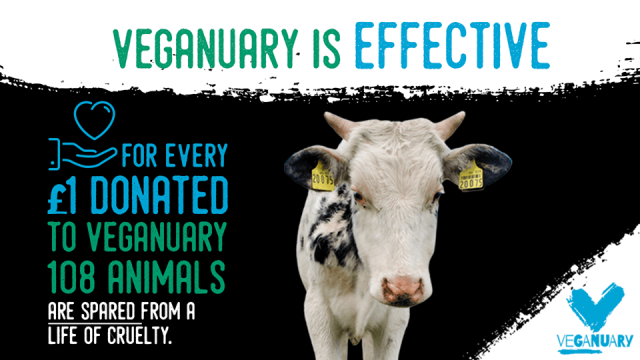